The effects of diets containing Gundelia (Gundelia tournefortii L.), which is a wild plant species in Middle East countries, on performance rate and health parameters of Iranian Afshari breed sheep were studied for the first time. Totally 60 fattened sheep in three groups were studied via receiving different diets and performance rate, hematological and biochemical parameters, which are related to animals health and also are indicator for diet's efficiency, for each groups were evaluated via laboratory methods. The results of current study show that performance rate and/or hematological and biochemical parameters in group which received diet containing Gundelia hay and grain were same as control group which received standard diet, but performance rate in group which received Gundelia hay singly was lower than other groups. Number of White Blood Cells, differential number of neutrophils and lymphocytes, concentration of plasma proteins and fibrinogen, serum concentration of total protein, cholesterol and lipase had increases in treatment groups versus control group and number of red blood cells, serum concentration of glucose, albumin and blood urea nitrogen had decreases in treatment groups versus control group. Given to low costs and high performance rate of Gundelia hay plus grain diet, which is related to presence of high amount of carbohydrates and fatty acids in it, this diet can be considered as an efficient diet for fattened sheep but more studies are need. Study on production's quality in animals are receiving Gundelia's diet is suggested as a subject for next studies. 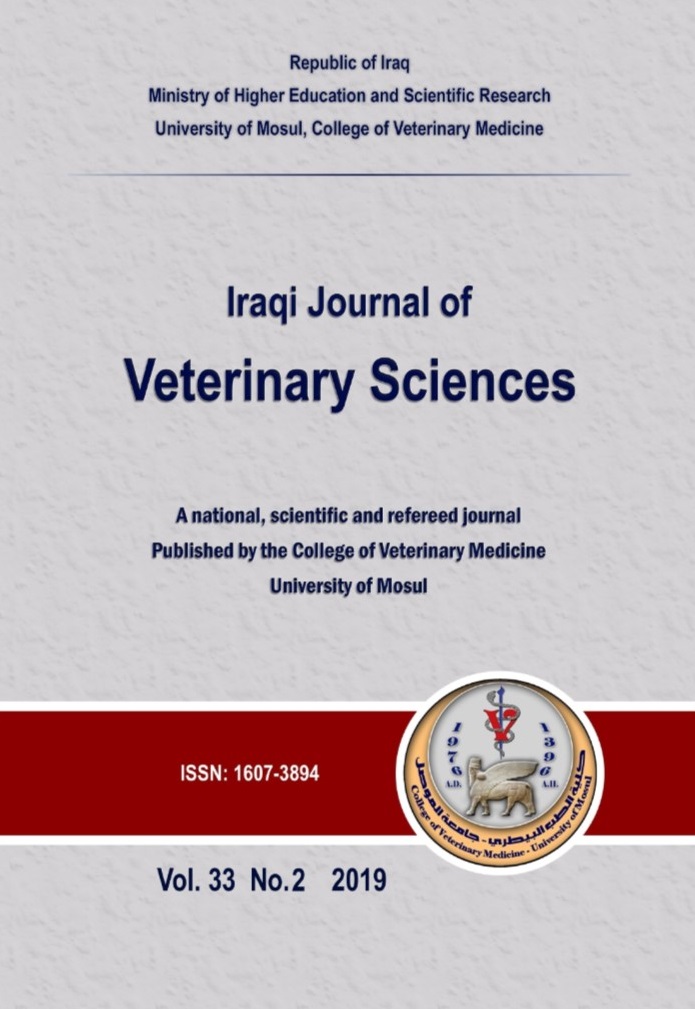