The safety zone of imatinib, and specifically its relevancy to organ toxicity, has been discussed dialectically in current years. Oxidative stress may be one of the causes of imatinib -mediated toxicity. This study aimed to examine the possible role of co-enzyme Q10 in ameliorating the adverse effect of imatinib on the testicular histology of male albino rats -if it is present. Twenty-eight male Albino rats were used randomly assigned to 4 experimental groups: Group 1 includes 40-45 days aged rats (n=8) which were gavage a dose of 200 mg/kg/day/30 days of imatinib mesylate. Group 2 includes age matched control rats which were administered with distilled water(n=4). Group 3 includes eight rats were received Q10, 50mg/kg, alone, Q10-sorb capsule of 50 mg given with the same schedule. Group 4. Includes eight rats were co administrated orally with 50 mg/kg of Q10+200 mg/kg of imatinib (once/day/30days). Euthanizing of animals with ether 24 hours after the final dose was done. Testes of rats from each experimental group were obtained. The tissues processed and stained by routine histological method. Histological sections of testes's rats treated with 200mg/Kg of imatinib revealed different testicular lesions compared to those of control group (P<0.05). Six 6(75%) of these sections revealed degenerated tubules, detached Sertoli cells, and apoptosis. These histological sections also showed thick tunica albuginea, seminiferous tubules with thick basement membrane. sometimes only a few of Sertoli cells were appeared in histological sections of imatinib treated rats. Mean Johnsen’s scores in these sections was 5.1±0.1 (P˂0.001). Features of retained spermatid were also noticed in some sections. There was significant reduction in both seminiferous tubular diameter and the epithelial height of histological sections of group 2(P˂0.001) with mean of 140.2±3.2µm and 14.8±1.1 µm respectively. Moreover, the number of Sertoli cells/ seminiferous tubule were significantly increased (P˂0.001), with mean of 27.4±0.2 and Leydig cell number is also significantly raised with mean of 7.5±0.5. In conclusion, treatment of peripubertal rats with imatinib induced several testicular alterations (including Sertoli cells) in comparison to control rats indicated that this drug is a gonadotoxic agent as it affects the quality and quantity of spermatogenesis. An Ameliorating effect of co-enzyme Q10 co-administration on imatinib-induced testicular toxicity was concluded. 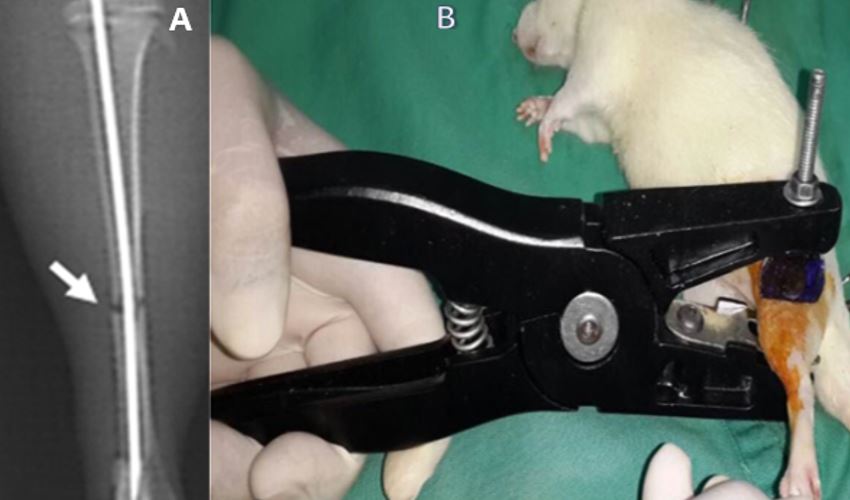