Detection of lead, chromium and cobalt in meats of cattle and buffalo from retails of Mosul city 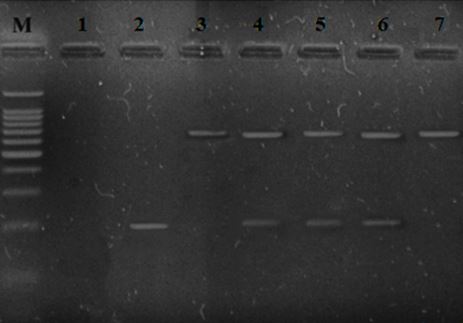